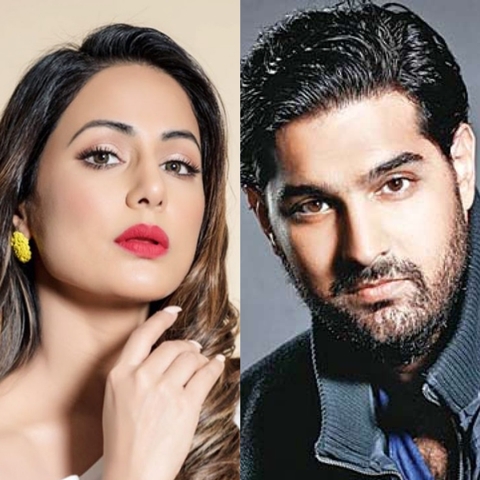 New Delhi Hindustan ab tak/Dinesh Bhardwaj : The well known face for Bollywood Kunaal Roy Kapur is all set to charm its way into viewers’ hearts with Ullu App’s upcoming short film ‘Smartphone’. The talented actor has been the part of few Hindi movies such as Delhi Belly, Nautanki Saala, and 3 Dev will be seen playing the role of Hina Khan‘s husband in short film.

Talking about his role in Smartphone, Kunaal said, “I play a newly wed man, who works in the city and has married someone from a small town. He seems to be quite urbanised but is actually quite stuck in his patriarchal ways. He also has some bad habits. In all he’s quite a jerk. I really enjoy playing horrible guys, comes quite naturally to me (laughs).”

Sharing about her shooting experience, he excitedly avers, “We had a great time, I’ve worked with Ankush before and it’s always great to work with people you have a rapport with and respect. Akshay also I’ve worked with on Kaalakaandi, and although we didn’t have any scenes together in that film we bonded really well. He has his head screwed on right, he loves acting and the process, great guy to work with. It was my first time working with Hina and she is such a talented actor, so much depth and she’s says so much without saying anything. She was amazingly professional and a total sport, super enthusiastic about getting things right.”