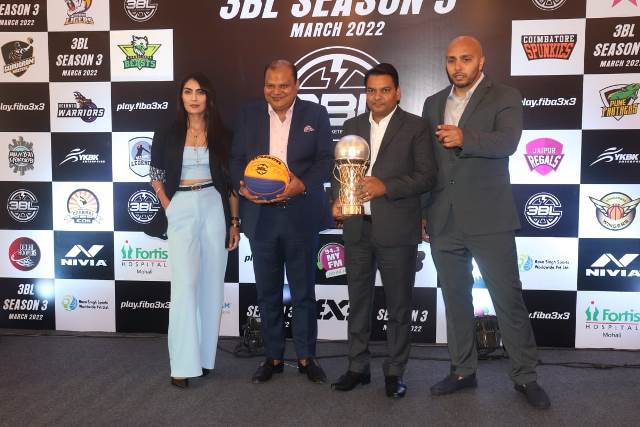 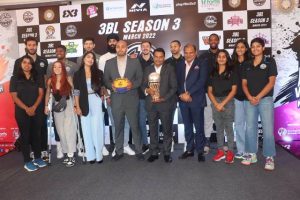 Mr. Vikas Bansal and Mr. Rajeev Tiwari, the owners of Gurugram Masters franchise, which is the reigning champion in the men’s league, were present as well.

The ABL 3×3 Cup will be held on 16-17 April, and the FIBA 3×3 World Tour event in Philippines will take place in Manila on 28-29 May. The dates of the ‘Challenger’ event in Mongolia hasn’t yet been decided, but the venue has been confirmed as its capital city of Ulaanbaatar.