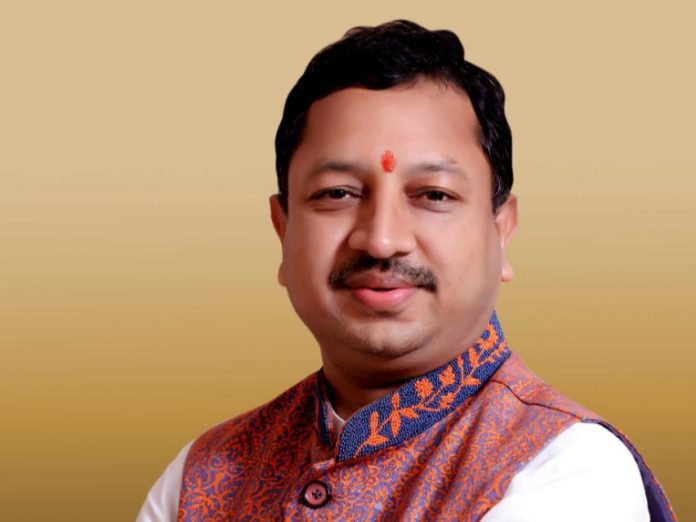 New Delhi Hindustan ab tak/Dinesh Bhardwaj :The desire for wealth and splendor is increasing day by day, but at the same time, to maintain a sense of selfless service is not less than a big challenge. In the time where there are people filled with greed, anxiety, and admiration, it is a great thing for an individual to be able to be there for the ones in need.