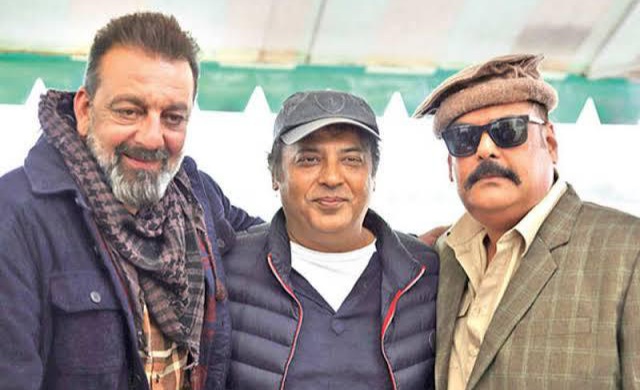 New Delhi Hindustan ab tak/Dinesh Bhardwaj : torbaaz to premiere on Netflix OTT giant Netflix India made a big announcement this Wednesday on its slate of new films. Prominent amongst those in the list of movies was Sanjay Dutt, Nargis Fakhri & Rahul Dev starrer Torbaaz directed by Girish Malik. When contacted producer Rahul Mittra said, “We are excited to announce Torbaaz with Netflix. Torbaaz is the story of one man who rises above his personal tragedy and decides to transform the lives of few refugee camp kids who are on the path of destruction through the game of cricket. With Netflix, we have a partner that brings the film to discerning audiences in India and in 190 countries around the world. We will have a premiere in every home across 183 million subscribers and that is a truly exciting thought!” Torbaaz is produced by Raju Chadha & Rahul Mittra.